Katherine Oliver is a principal at Bloomberg Associates, an international philanthropic consulting firm founded by former New York City Mayor Michael Bloomberg. Katherine helps cities harness the power of media and technology to improve government services, and advises them how to attract and promote businesses to support economic growth..

Prior to joining Bloomberg Associates, Katherine served as Commissioner of NYC's Mayor's Office of Media and Entertainment from 2002-2013.There she implemented strategic initiatives such as the “Made in NY” marketing and branding program; helped to generate direct spending of $7.1 billion annually in the entertainment sector, an increase of more than 50% from 2002; and saw jobs climb to an all-time high of 130,000. Under Katherine, the City instituted the first and only municipal-based tax credit in the film industry; initiated a program to train unemployed and underemployed New Yorkers for work in film and TV production; created the position of Chief Digital Officer, the first of its kind anywhere; and delivered a roadmap to establish NYC as the world's top-ranked digital city.

By the end of the Bloomberg Administration, 300 feature films and over 100 TV shows were being shot each year in New York City, and more than a quarter million people were employed in the tech industry. 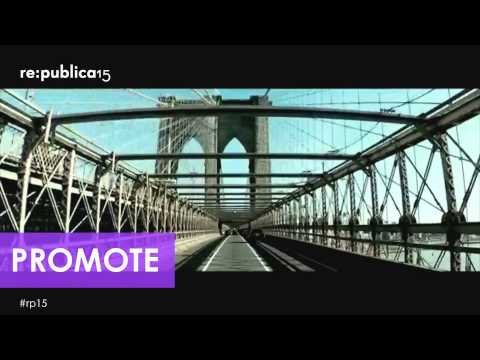