Amelia Andersdotter has represented the Swedish Pirate Party in the European Parliament between December 2011 and July 2014. She is involved with issues surrounding internet in society, and the different questions arising from its wide-spread adoption not only on a technical level, but also on a social, cultural and political level.

Amelia is a highly sought after international speaker and expert on topics pertaining to the internet, intellectúal property and IT-policy. She is on the multistakeholder advisory group for the Internet Governance Forum at the UN since 2014. She was named one of the world's ten most important internet activists for the year 2012 for her work with the ACTA-agreement in the European Parliament. 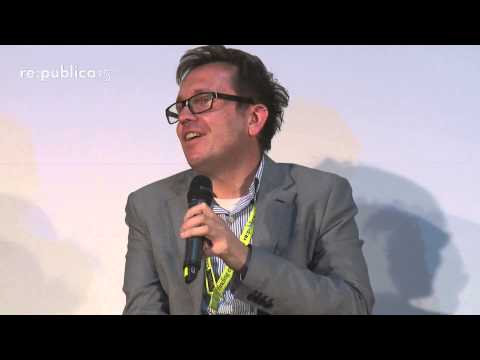