Sanjay is the Co-Founder of Oximity, a global news platform that bypasses all filters of mainstream news media, and delivers relevant and high quality news directly from the source to the reader. Oximity is rapidly become a network of user generated news networks worldwide.

Sanjay has lived in 5 countries, and travelled in 75. He's seen enough of the world to know that it needs some serious fixing. He has two degrees in Electrical Engineering and Computer Science (from IIT Delhi and UCLA), and an MBA (from New York University). He did Robotics Research in Tokyo, Japan. He founded an internet startup in Silicon Valley in 1999. He worked in finance in New York and London. He believes in large-scale-change ideas, combined with ultra-professional execution. 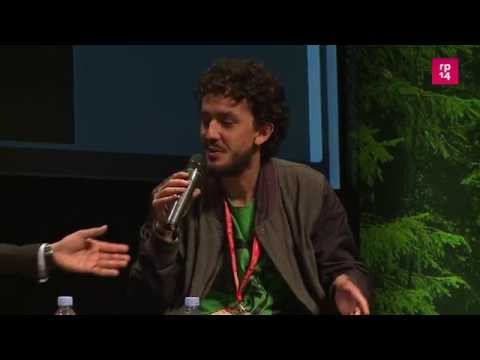