Ulf studied law in Leipzig, Berlin & Paris and was appointed judge in 2007. Since then he's been working at various courts, including the German Federal Constitutional Court in Karlsruhe. While seconded to the Berlin Department of Justice he drafted the Code on Data Protection & Freedom of Information for Berlin's prisons. Ulf is currently judge at Berlin Superior Court (Landgericht).

Other than in criminal law & privacy Ulf is deeply interested in Computer Science & has been programming since he got a C64 for his 10th birthday. At present he codes mostly in Objective-C for iOS/Mac and builds backends in PHP/Hack. As a spare time project he works on @NetzpolitikApp for iOS with KicksApps GmbH, an app development startup a friend of his launched in 2011.

Ulf is member of Digitale Gesellschaft e.V. (@Digiges) and a regular contributor to netzpolitik.org. 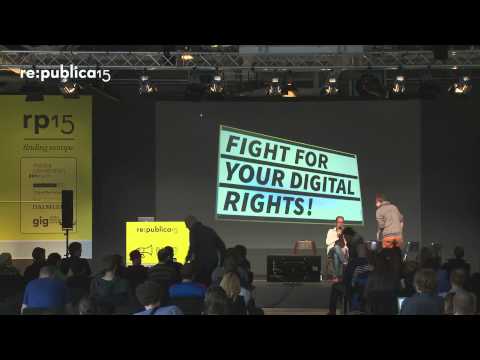