Dickens Olewe is a Kenyan journalist. He was the Digital Content Manager at the Star Publications where he lead the setting up of the newspaper’s website and guided the digital strategy. Olewe is the founder of African skyCAM, a drone journalism project, which won the inaugural African News Innovation Challenge in 2012. Olewe’s interest is in using new technology for storytelling and integrating citizen journalists in the news process. He’s currently a John S. Knight Fellow at Stanford University. As part of his fellowship he organised the first ever drone journalism conference with support from The Center for Investigative Reporting, the News Lab at Google, and Stanford University’s John S. Knight Journalism Fellowship program. The conference held in Silicon Valley brought together drone manufacturers, lawyers and journalists to explore use cases of drones in journalism and how to safely integrate them in the civic space.

Dickens has been invited to speak on drone journalism, media trends, social media, crowdsourcing news at several conferences around the world including SxSw in Austin, Texas . He recently contributed to BBC's Future of News Report. He's a trainer for WAN-IFRA emerging markets webinar series and advises hivisasa.com - a mobile news startup in Kenya. 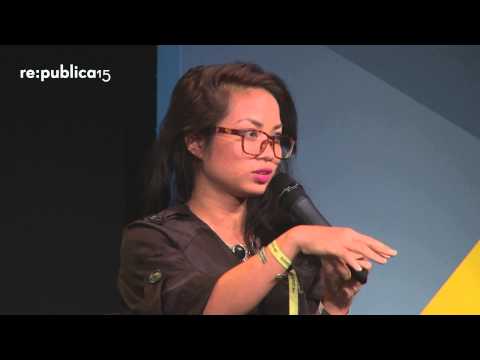