Karin Ranero Celius is an editor for the DLR English-language web portal, social media and the DLR Magazine. In context of the Rosetta Mission she was the voice behind @Philae2014 and conceived the #CometLandling social media campaign together with Emily Baldwin and other members of the team.

Karin's strong interest in astrophysics and space science led her to work as a science communicator at the Instituto de Astrofísica de Canarias (IAC) and later at the European Southern Observatory (ESO). Karin holds degrees in Physics (Astrophysics) and Psychology from the University of Denver (USA), and a Postgraduate degree in Museum Studies from the University of Leicester (UK). 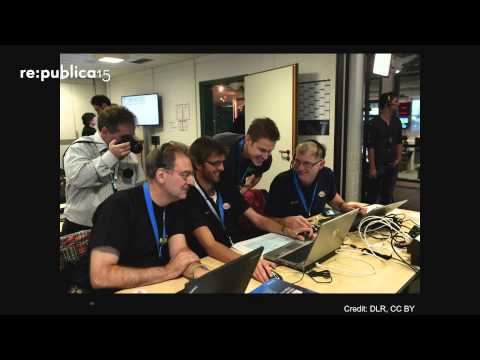