Annie Machon was an intelligence officer for the UK's MI5 in the 1990s, before leaving to help blow the whistle on the crimes and incompetence of the British spy agencies.

She is now a writer, media commentator, political campaigner, and international public speaker on a variety of related issues: the war on terrorism, the war on whistleblowers, the war on drugs, and the war on the internet.

She is also the European director of LEAP (www.leap.cc).

Annie has an MA (Hons) Classics from Cambridge University. 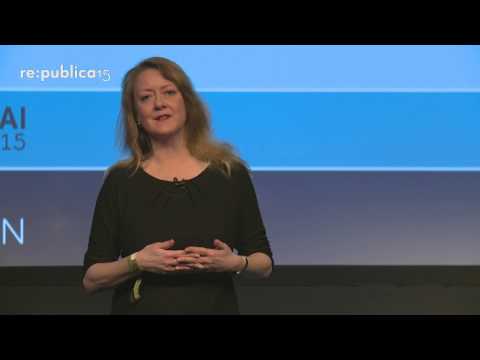 re:publica 2015
The War on Concepts