Dirk Franke has battled, baffled, engaged and trolled the trolls for over 10 years. One of the earliest 15 administrators of the German Wikipedia he has seen all the vandals, all the trolls and experienced an immeasurable amount of passive-aggresiveness. He has seen the trolls come and go and he has seen the pink fluffy unicorns stay. Franke worked for Wikimedia Deutschland for two years in 2013/2014 in community communications and is now a freelance communitymanager. 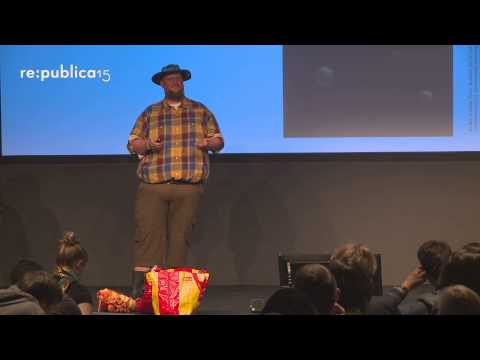