Before joining HRW, Wenzel worked in journalism for more than 20 years, mostly in news and current affairs. He was managing editor, presenter and London bureau chief for ProSiebenSat1, one of Germany's leading broadcasters. Prior to that, he was commissioning editor for documentaries at ARD/NDR public television.

As the Germany Director of Human Rights Watch, Wenzel’s highest priority is to ensure that Germany has a stronger voice in support of human rights. Wenzel graduated from Hamburg University where he studied history and politics. 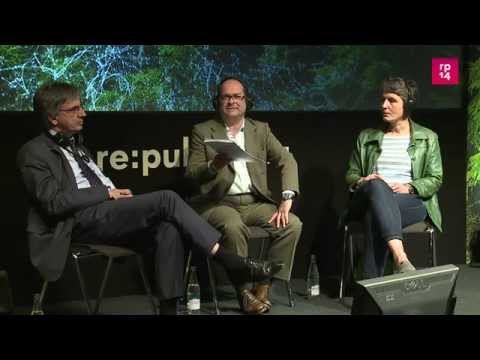