Eric King is the Deputy Director at Privacy International. He created the Big Brother Incorporated Project, an investigation into the international trade of surveillance technology. More recently he launched Eyes Wide Open, a campaign to bring the intelligence agencies of the Five Eyes under the rule of law. He has previously worked at Reprieve, is on the advisory council of the Foundation for Information Policy Research and holds a degree in law from the London School of Economics where he also occasionally teaches.

re:publica 2014 - Eric King: Only a monster has Five Eyes 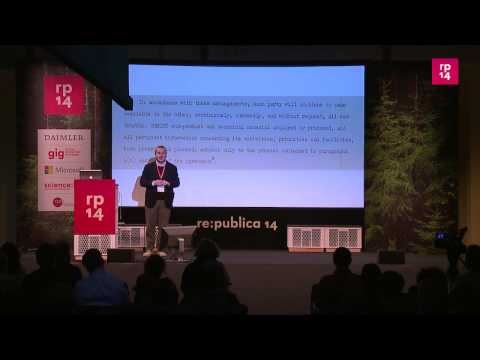 re:publica 2014
Only a monster has Five Eyes 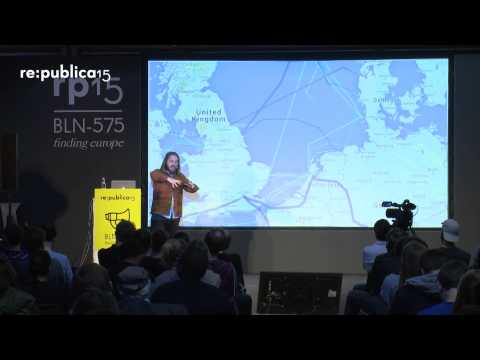