Andriankoto Harinjaka RATOZAMANANA is a Social Entrepreneur and Pioneer in New Media in Madagascar. He is co-founder and CEO of Habaka -Madagascar Innovation Hub, a nonprofit organisation which lead Madagascar’s youth in Technology and Entrepreneurship.

Habaka's vision emphasizes the use of technology and entrepreneurship skills in solving issues of concern to all in Madagascar and its continent, including the most marginalized and impoverished.

Andriankoto is an international consultant who understands how technology can be applied to the purposes of the development of his continent.

In 2009, Andriankoto was recognized as an outstanding young world leader who demonstrated achievement and potential, especially in improving the lives of young people in his local communities and came into international fame after being selected TED Fellow by TED (www.ted.com), which stands for Technology Entertainment and Design. 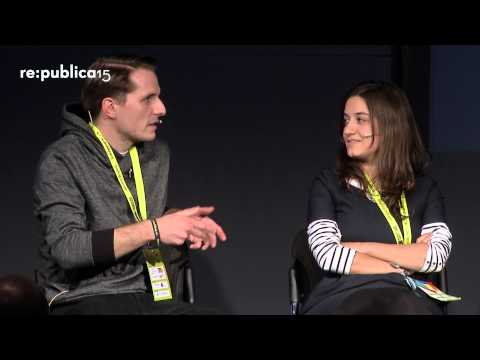 re:publica 2015
Europe – playing hard to get